What came to us intially was a BMC frameset that was in rather mint condition.

But the owner decided to give it a new identity, something that keeps him excited and wants to be on this bike.  Something that even the wife will forgive him and not throw him out of the house.

Nick loves the RCC colours and being part of the Rapha Club Singapore, he wanted the BMC to have an identity that belongs to the club. He decided to paint the logos of the RCCSGP and Rapha onto the seat tube above the signature Rapha colour stripes.

What was very intriguing for us upon taking on this project was the toptube design that Nick envisioned. He wanted to portray the mountain route on the toptube and It was a first for us with regards to such design and a bold one indeed.

It was not very convincing when the paint design was done and all of us were worried on how it will turn out. Nick boldy exclaimed 'LETS GO AHEAD WITH IT!'.

The end result was satisfying when we got the frame back from Taiwan. It was only then that Nick planned out how he wanted to build it up.

It went on for a few more weeks till we were able to get the parts in and we were very glad that Nick was satisfied with the end product. Thanks Nick for such a job and your support! 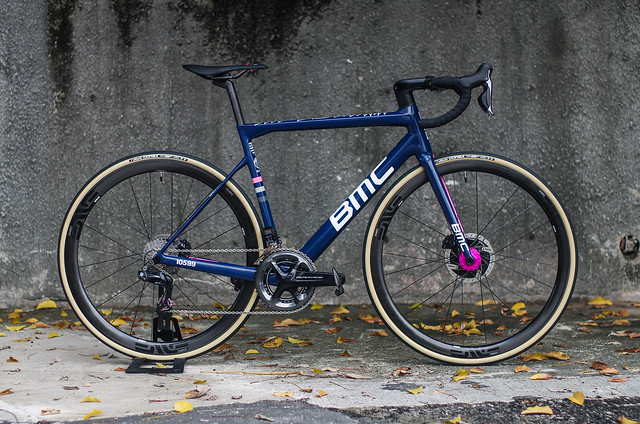 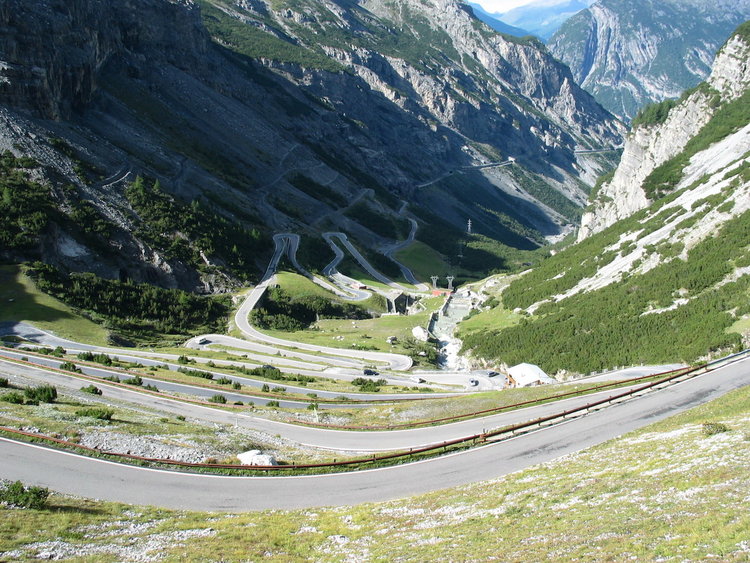