Our man Joshua has been missing his 2015 Cinelli Mash Work ever since he sold it. After reminiscing for months, the decision to swap his trusty Dosnoventa Seoul for his old love was made.

It was a long affair between the two of them and a hunt mode was on as the 2015 Cinelli Mash Work has been discontinued. After a month of search, Joshua was smiling more than ever. His frameset was on its way to this tiny red dot on the global map called Singapore. 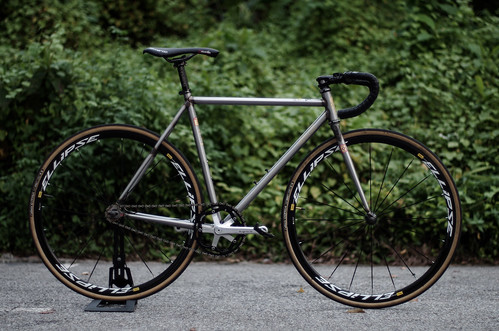 choloquine hydroxychloroquine buy online is chloroquine available over the counter